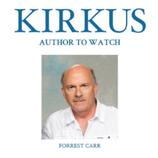 Rave reviews are pouring in for

We all have our demons

Now available in print and for the Kindle! 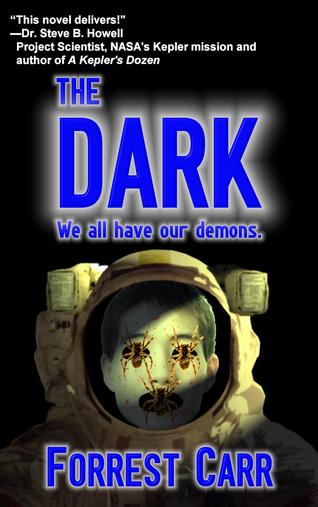 It’s said that God is infinite, and everywhere. But what if He isn’t? What if it were possible to fly so far out into space that you arrive at a place where God does not exist? How would you know it? What would happen?

These questions arise when nearly three dozen astronauts and observers embark on the most daring voyage of exploration in all of human history, a space flight designed to probe the very limits of our universe. Among those on board is a scientist who also wears a priest’s collar—Father Cameron Teal, director of the Vatican Observatory, recruited for the mission by an iconic industrialist who secretly hopes to find God. After the N.A.U.S. Santa Maria crosses an unimaginable distance, bizarre, unexplainable, and profoundly frightening events start to unfold. As the chaos increases and terror grips the crew, Father Teal begins to wonder whether, in the quest to find God, he’s actually lost Him.

“This novel delivers. Carr’s writing pulls the reader into the story, willingly or not. The images form as the suspense builds. Be careful of the dark.”
—Dr. Steve B. Howell

author of  A Kepler's Dozen 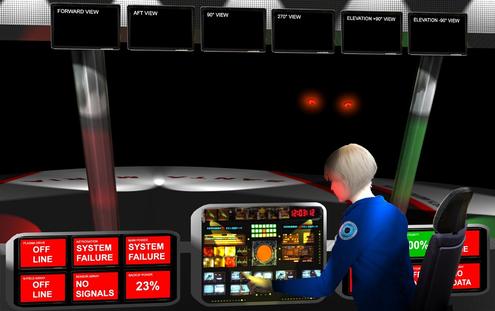 Publishers Weekly weighs in with another excellent review!

"In this yarn blending horror and SF, Carr (A Journal of the Crazy Year) sends a spaceship into absolute, unimaginable darkness and watches as terrifying things press in from outside and emerge from inside the crew.... Carr... wants to make readers twitch and cringe, and he succeeds." --
Publishers' Weekly

a "rollicking adventure" and a "thrillfest!"

Carr (a 2015 Kirkus Reviews 'Author to Watch') has a real talent for constructing living, breathing characters.

After a tantalizing, action-filled prologue, Carr takes time to establish these volatile characters... Once the ship

leaves the universe for a perfect vacuum... all hell breaks loose. In a quantum nothingness where anything can happen, everything does.  Part sci-fi, part psychological drama, part zombie apocalypse, the thrillfest starts early and continues till the end.  This is a rollicking adventure with religious, philosophical, and technological overtones!"

Fantascize.com joins the chorus of praise for The Dark!

"I've never seen anyone describe darkness so vividly. It's almost like a living monster....  Carr describes the laws of physics then deconstructs them, bends rules and logic to mesmerize. The domain of The Dark is a blank page  —laws could be rewritten. The final chapter of The Dark is as suspenseful as James Cameron's Alien films."

Reader praise is rolling in for The Dark!

"5 Stars!  I loved this book! I could not put it down. In fact, the night I finished it, I had a nightmare about it. A novel hasn't given me a nightmare since 1987. I highly recommend The Dark."

"5 Stars!  The Dark is a compelling science fiction thriller..." filled with "excitement and can’t-put-it-down plot development."

"5 Stars!  Forrest Carr's The Dark is one of THE most intense SciFi novels I have read in years!!! .... The Dark is a mind-bending, bone-chilling, acid trip through an evil Disneyland! You won't be able to put it down, but be afraid...be very, very afraid of what you'll read on the next page!!"

"5 Stars!  This is the best Science Fiction Horror novel I have read in over a decade."

"5 Stars! I'm absolutely NOT a sci-fi fan. But I LOVED this! Couldn't read it fast enough, and it scared the hell out of me. Forrest Carr delivers another gem!"

-- Cynthia A. Stevens, via Amazon.com.

"5 Stars!  This story had me at about page 6 - and kept my interest consistently to the very last page. I read this book in about 8 hours, and I have to say that it is one of the most well-written, descriptive, character-developed Sci-Fi stories I've read in the last 5 years. I'm wondering when the film will be coming out, it's THAT GOOD.... This book is one of the most intelligent and well-crafted reads I've had the pleasure of taking in this year, and I very much look forward to reading more from this amazing author."

and readers are saying about his previous two novels.

“Carr employs jet-black humor reminiscent of Vonnegut.... A truly unconventional ending makes for a worthy trip.  A great case made for the idea that the end isn’t nigh—it’s already here.”
—Kirkus Reviews

Readers praise A Journal of the Crazy Year:
“This book caught me right from the beginning and I couldn’t put it down.  Highly recommend it and have done so to many of my friends who loved it as well.”
—Amazon.com 5-star reviewer

“Thanks for no sleep that night when I found myself finishing it up at 4 am on a work night!  And the ending was just so unexpectedly PERFECT.”
—Amazon.com reviewer

“This was magnificent.  I know this will stay with me for a while.  It was certainly a page turner, so hard to put down.”
—Amazon.com reviewer

“My family almost didn't have mashed potatoes or cranberries on Thanksgiving, and it’s thanks to this book!  Could NOT put it down.  Absolutely loved it.”
—Amazon.com reviewer

“Masterful....”  “Carr’s novel is engrossing, fun to read and a joy to see play out to its inevitable, tragic, hilarious and scandalous conclusion.”
—MocoVox.com

“Forrest Carr has absolutely nailed it. The author is a television newsroom veteran and it shows. The insane characters and off the wall quirky personalities make you feel like you are reading M*A*S*H, only set in a newsroom.”

“Better than Anchor Man.... The characters in the news room were so very funny and shocking as well.  I enjoyed this book a great deal and often found myself laughing while reading it.”